The goal of the game is to activate cognitive processes responsible for the origin and development of mathematical intuition. Playing Mathesso influences children mainly on a subconscious level and uses basal arithmetic to introduce them to selected mathematical operations.

While playing Mathesso, pre-school children quickly evolve so-called backbone algorhitmic system. Children do not need to know a single number and simply by orienting themselves by colours will they understand the principle of multiplication, prime numbers, powers and, among other things, they will gain reflexive knowledge of the multiplication table. 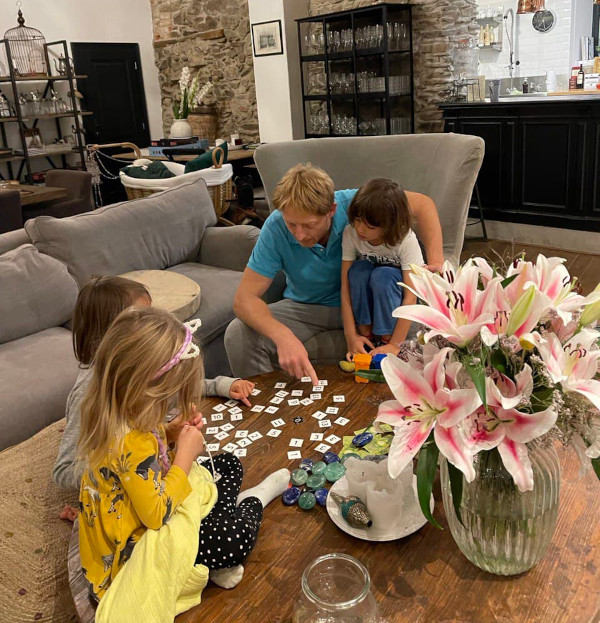 once upon a time in the ancient history of mankind, there was a time when people did not know how to count. They couldn't count the sheep in the pasture nor share a loaf of bread fairly. They couldn't tell how many children they had or if they had enough food for them. They couldn't even count the number of days left before it was spring again. Imagine them sitting in a freezing cabin with no more food and no idea how long the snow storm had lasted because the only variable they could work with was yesterday or tomorrow. Two days earlier was the same as last year for them. And all that because math didn't exist yet. The first very tentative hints of mathematics had begun to appear in the prehistoric times, but it wasn’t really born until ancient Greece. It has been evolving ever since. Today it is literally everywhere. In every object around us and in every moment of our lives. Without mathematics, we couldn't build a house or make tea. We wouldn't have cars or planes or showers or carousels. Without maths we wouldn't be able to make a phone call and more seriously still, we wouldn't be able to watch cartoons! Everything you can imagine is literally imbued with mathematics. Sadly to say, most kids don't like mathematics despite the fact how important it is. They fear it and don't understand it and never really learn it. And then they miss it all their lives. And that's why me and my fellow scientists at our foundation decided to investigate why is it.

Why is it that children are so happy to learn to talk and paint and write and read and every puzzle and anything interesting, but not mathematics, which is the very essence of interestingness? How is it that they don't see its intrinsic beauty and despite all the efforts of parents and teachers and despite all the positive and important ways that math improves our lives, most people hate it?

And so we investigated and researched and talked with both children and adults and analysed our findings… Until many years later on one beautiful spring day we figured it all out.

We found out how young children develop the ability to perceive numbers and, above all, what causes them to stop get on well with the numbers at some point. And how this misunderstanding turns into a lack of self-confidence, and how children gradually develop a kind of allergy to the numbers and then never want to hear about it again. Therefore we put our heads together and took all of our research and findings and observations and many years later created a universal math game in which players don't have to count and even don't have to know the numbers. The game that can solve all the misunderstandings. The game that children and adults enjoy and that not only teaches them how to count, but above all opens the way to real mathematics. Because counting and mathematics are not the same thing. This is the first of many misunderstandings that will be set straight by playing Mathesso. 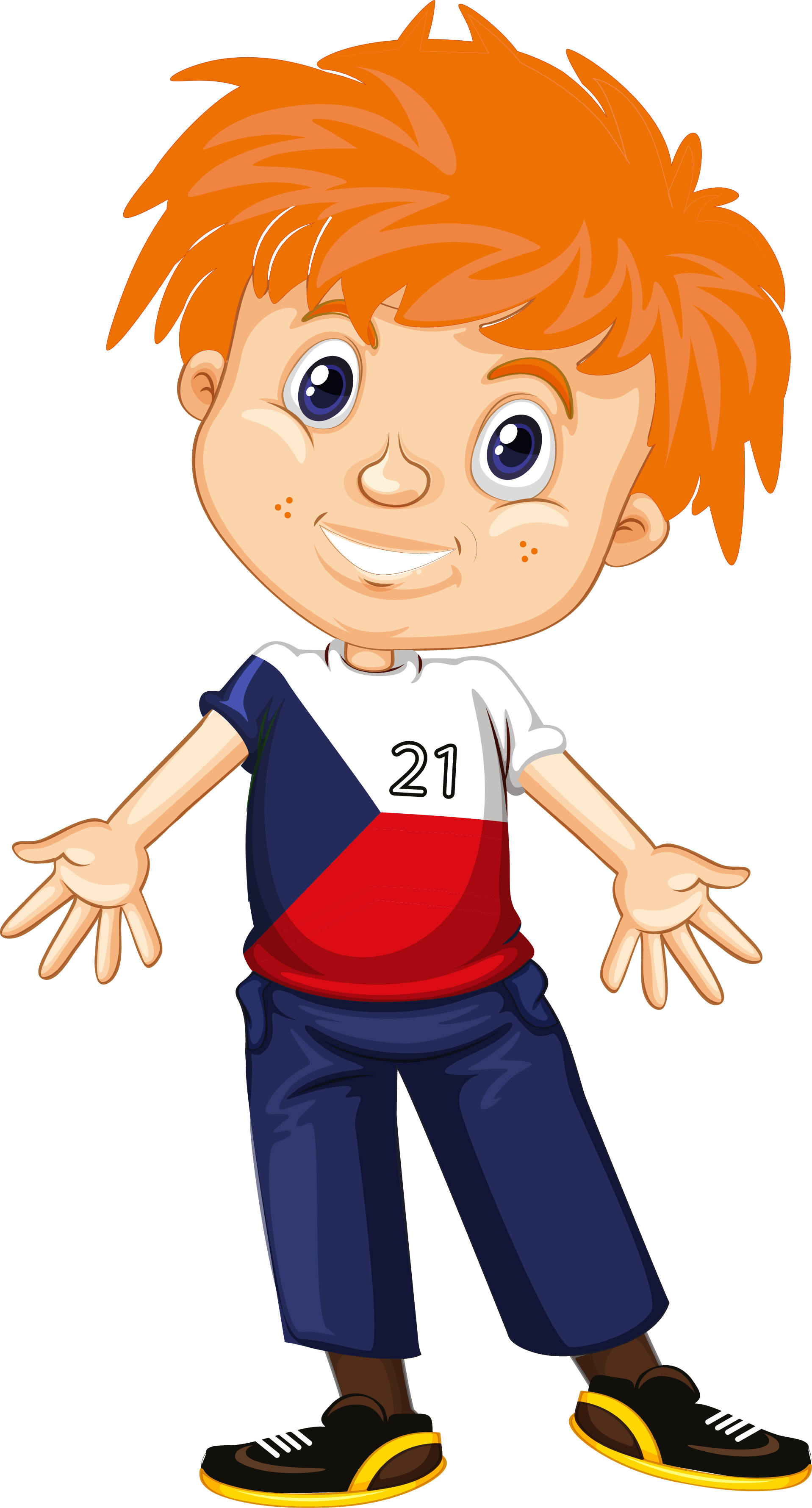 The most important principle of Mathesso is reverse synesthesia. As complicated as it might sound, synesthesia itself is well known. It is a phenomenon when people associate certain sensory perceptions with others. For example, the ability to perceive music in such a way that colours or smells are perceived at the same time as tones. Some of the greatest mathematical geniuses, who can count pi to one thousand two hundred and twenty-one decimal places off the top of their heads have this ability and use it. However, they obtained the ability in an unknown and unpredictable way. “Well”, we said to ourselves. What if we used colours in some meaningful way instead of hard-to-explain numerical system? For example, in the way that each digit is represented by different colour. This seemingly trivial substitution opens a whole new level of teaching math.

In our young age we all had to memorize multiplication tables until we knew them by heart. The reason is that the origin of multiplication is empirical and not, as most people think, some clever magic formula. Yes, the absolute basis of mathematics, arithmetic, is a millennia-long observation of millions of people who have gradually discovered that if there are three people, they will never divide two sheep fairly. If there were four, they could get along. They'd split into two groups of two, each group would take one sheep and that's it. Peaceful solution. But again, if there were five trying to split two sheep, a conflict would arise. And the conflict would be the more severe the fewer sheep were there to split.

Indeed, the whole arithmetic is based on a set of observed basic properties of different kinds of situations. These observations form a multiplication table. And that is the core of the problem. For there is no other way to acquire knowledge of this very long and very boring series of very similar columns of easily interchangeable characters than to memorize it. Thus, it is no wonder that children do not enjoy it. And if they don't enjoy it, they may find it very difficult to learn. The younger they are the harder it is. Another problem is undue pressure to perform and the resulting low self-confidence. And most importantly, way-too-early transition from arithmetic to mathematics, which simply cannot be fully understood without perfect mastery of the basics. This creates the vicious circle results of which we know so well.

And so we said hmmm and aha! and then another hmmm and then few more aha's and then one very long hmmmmm.

And we came up with the idea of converting the whole arithmetic apparatus into a game similar to pexeso (memory game). Pexeso is fun for kids. Thanks to their extraordinary memory, they're really good at it, and so they like it. The basic principle of Mathesso is the same – to find two jettons that are identical. No matter what the strange little squiggles on the top and bottom of the jettons mean (those squiggles meaning numbers). And that's how we are going to imprint the whole arithmetic into their mental system as easily as if they were learning to talk. Using a special colour ruler children will easily substitute numbers with colours and therefore learn the numbers as a byproduct of playing the game. But we don’t have to tell them all of that. Nor do we need to burden them with the fact that by playing this game they will create a backbone algorithmic system involving their subconscious knowledge of all numbers, multiplication, division, powers, prime numbers, Fibonnacci numbers, factorials and others. Nor will we bother them with the existence of phenomenon of zero and its specifics. We'll just let them play.

This extraordinary game is the result of more than a decade of research into thinking, comprehension and learning, and its effect is invaluable despite its relative triviality. If the methodological procedures we have developed are followed, children will gain not only a fundamental understanding of arithmetic, but also a deep mathematical intuition and procedural logic. Indeed, the game has a fundamental overlap with number theory and game theory. Higher variants of Mathesso (see rules) require a constantly changing strategy depending on number of players and order in which the players play. In each turn, players can reveal either one or two cards at their discretion. Indeed, in higher versions of Mathesso, considerations need to include both the probability with which a player finds two identical cards and that their move gives the least amount of advice to other players. Understanding the different strategies in higher versions becomes crucial and arises quite naturally. Nonetheless, hereby we remind that we are still talking about playing memory game. None of the described herein requires any mathematical knowledge. By playing the game comes an intuitive understanding of probability calculus, strategic reasoning, risk fluctuation, and the ability for reflective calculations and parallel thinking. And most importantly, insight into how beautiful mathematics is and that its beauty is simply no accident. That beauty itself is not accidental.

Other bonuses that arise from playing Mathesso are advanced concentration and the ability to orient in a large set of confusing information. Children also practice memory and fine motor skills.

Eventhough Mathesso is specially designed to be played by preschoolers who have not learnt to read and write yet, older children and adults will find it very mind-opening too. However, for the above mentioned effects to occur, methodical procedures must be followed and, above all, the game needs to be practised on regular basis. It is not a magic pill and to achieve the full effect that Mathesso offers requires certain amount of effort. The more active blockings in mathematics the more effort it will require to get rid of them. But don’t worry. The effect will always come. You just have to persevere and play. 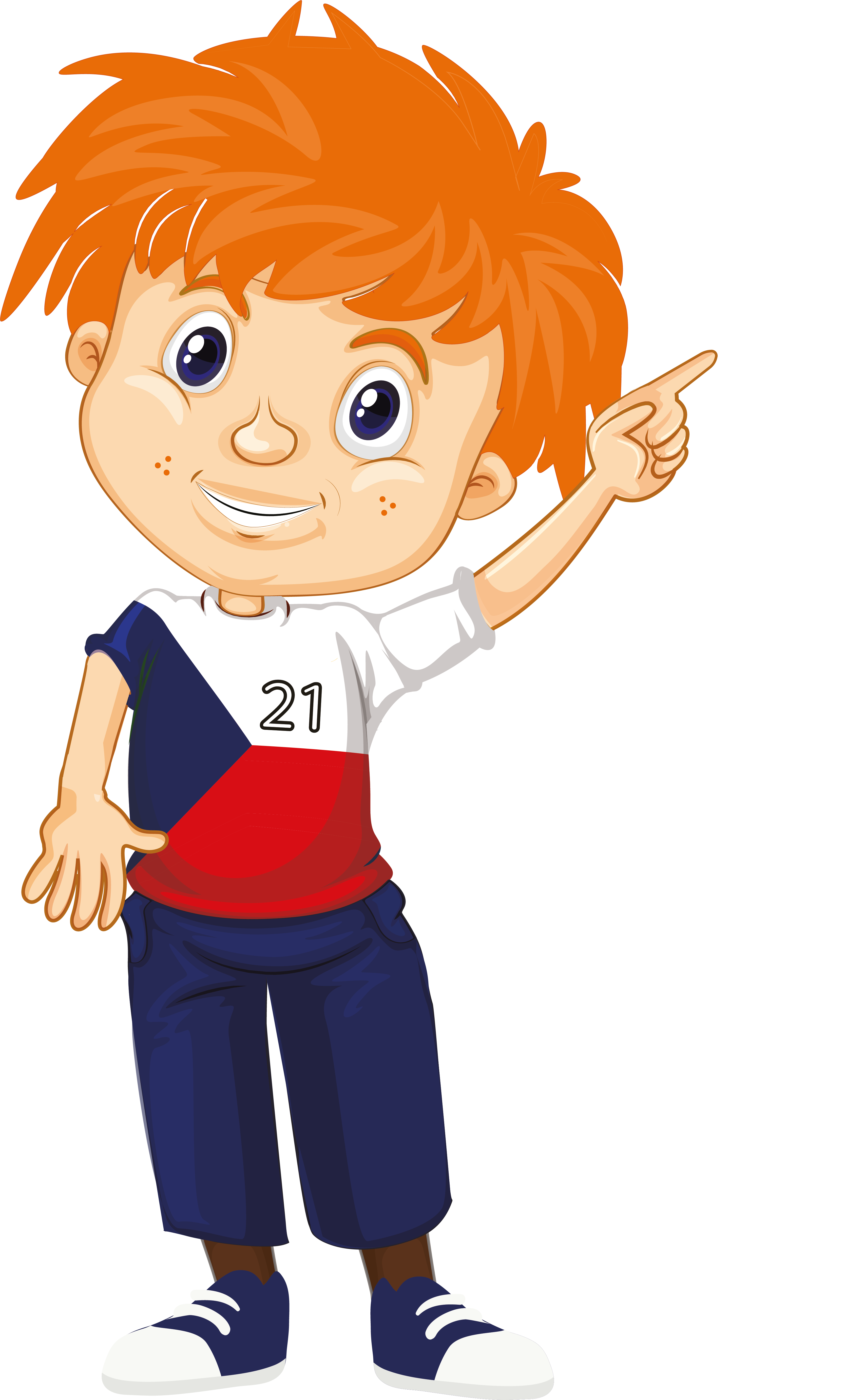 Instead of teaching multiplication tables, parents can spend time with their children playing Mathesso. They will teach their children and even themselves incomparably more in incomparably less time. We guarantee you'll have fun doing it. In the beginning, it is important to play lighter variants with fewer jettons (see rules) and not be ashamed to use the colour ruler whenever you lose confidence. The fewer jettons left on the table, the more parallel calculations take place. If you get lost in the rules, you can always switch to plain memory game and navigate yourself by jetton position. If you find the game too complicated, reduce the number of jettons you play with. If you overcome the initial uncertainty and persevere, you'll discover that Mathesso is equal to a chess game in its complexity. The beauty of Mathesso lies in its logical structure working at the most basic level of reasoning. Two times four simply equals eight and there is no deeper thought or analogy behind it. Thus, at a subconscious level, the source code of logical thinking is being tuned and its effectiveness increases significantly. There is beauty in simplicity. And Mathesso works in the simplest possible way with the most complex phenomenon in the universe. Thinking.

Does is sound incredible?

But as this game shows beautifully.